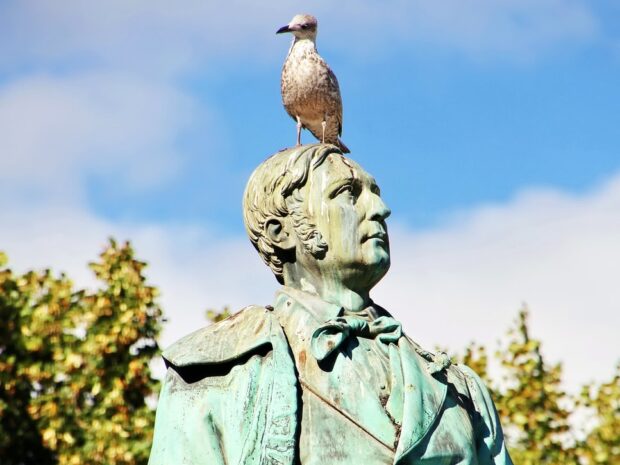 “Conspiracy theories” are not always just paranoia and overdramatizing. People do try to conspire when then can. The history of secret diplomacy would be one instance, where countries agree on borders and other important stuff behind the back of the rest of the world. Or when business leaders illegally draft secret masterplans over coffee in a random hotel bar. It’s natural, and rational, sometimes even legitimate.

What’s much more interesting though, on the opposite side of the spectrum, is where the reason for X is pure stupidity. Quite often, I assume, unexpected personal reasons demolish countries, too. Sometimes it’s just nonsense.

One of my favorite movies is “I Stand Alone”, written and directed by Gaspar Noé. In short: a series of misunderstandings ruins a guy’s life. It kept me wondering a lot.

A few days ago I heard a very interesting story about one surreal almost existential risk episode. Some civilian rebels in Pakistan, I was told, captured a building without knowing that the nuke was inside. Shit happens for no particular reason.

It might not be anybody’s intention, a plan, but rather “just nonsense”.