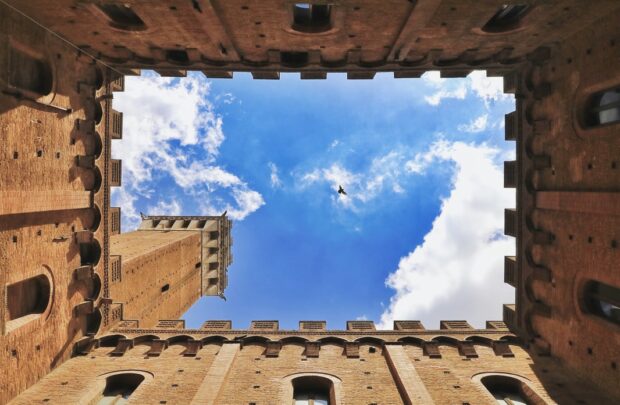 I was so fascinated with the possibility of changing the Past that I wanted to do an MA on the subject once, 5 years ago. My angle would be propaganda focused on changing the past, and how operations like that influence behavior and the future.

Past should be – done? Fixed? Wrong. On both “historical” and personal level, the Past can change.

On a personal level.

I read “The Schopenhauer Cure” by Irvin D. Yalom in a day. It was my personal reading record back then, 400 pages in a day. At some point within a story, a very powerful Nietzsche’s thought is introduced.

“To change ‘it was’ into ‘thus I willed it’—that alone shall I call redemption.”

You are probably familiar with the genius music video for Massive Attack’s “Angel”?

It’s something like a revolution when things change like that. Past changes, as it’s only and always an interpretation, so the future becomes different. That past-future relationship is very interesting!

On a historical level.

I remember one particular lecture on the history of Serbian political thought while attending political science classes in Belgrade. Professor was naming early 19th-century Serbian philanthropists and explaining their contributions, a lot of them. After a while, he curiously asked us: “Do you feel better now? Did you know that these men were your fellows from the past?”. It was intriguing. We did not know any of them. And we did feel better.

How we understand ourselves, collectively, influence not just how we feel, but also how we will act in the future. That’s for example one of the functions of myths, right?

On a philosophical level.

Past is always “in relation to us”? Hence it’s always facts plus interpretation, and that interpretation is what matters the most. It opens so many questions about truth, but that’s a whole other ground.