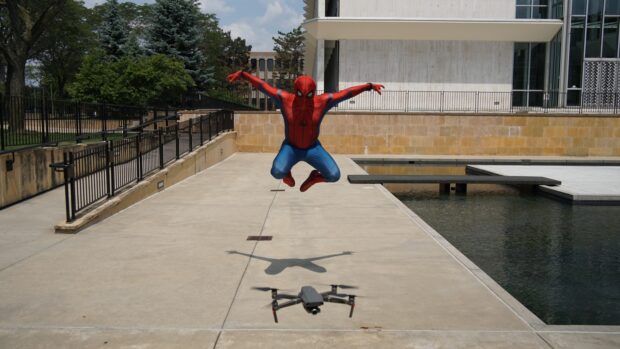 I was involved in organizing a conference in Paris once. It was about technology and refugees. At some point, a refugee entrepreneur on the main stage, a Syrian tech entrepreneur, tried to explain how starting a business was the act of heroic activism for both him and his companions.

The audience from the Western world was first in shock, a positive, empathetic one. Contexts are so different. Building companies in societies ripped by the war is truly noble and so important and consequential for the society.

A few perspectives to think about

First, all businesses pay taxes. Taxes are then being redistributed. That’s the money that goes for homeless people, single moms etc. It’s better to have a bigger budget, which is a consequence of entrepreneurial and business activities. More money for any important cause.

Second, businesses employ people. Salaries pay for new skills and homes, sports for kids, and everything in between. Also taxed and put back into the economy and society.

Third, financially empowered people, both owners and employees can care about others. Close ones first, family and friends, but society at large as well.

Unintended consequences are so beautiful.

The most frightening comment section that I ever read through was one on Startit’s website, the national portal for IT entrepreneurship in Serbia. The article debated whether programmers who earn several times more money than the rest of the Serbian proletariat, choose long-term career development plans over pure cash, arguing for the former.

The author was fiercely attacked in the comments section. Why? Some programmers in the heated texting arguments shared their personal stories. The situation is so awful amongst their loved ones that many (!) of them are actually funding 3-6 other people, namely old parents, unemployed brothers and sisters, aunts.. Every penny counts.

Fourth, all businesses solve problems, that’s why they exist. That’s a value for society. Entrepreneurship is a problem-solving discipline. Want to get rich? Solve the problem the most people have. The more pressing the problem, the bigger the reward. That’s ok!

From a macro perspective, indeed, a better economy equals better everything.

Also, people tend to donate. If they can, meaning either create something or are paid well. It’s actually a pretty loved hobby. The world is horrible, but it isn’t that bad.

The opposition between entrepreneurship/business and activism is false so many times.