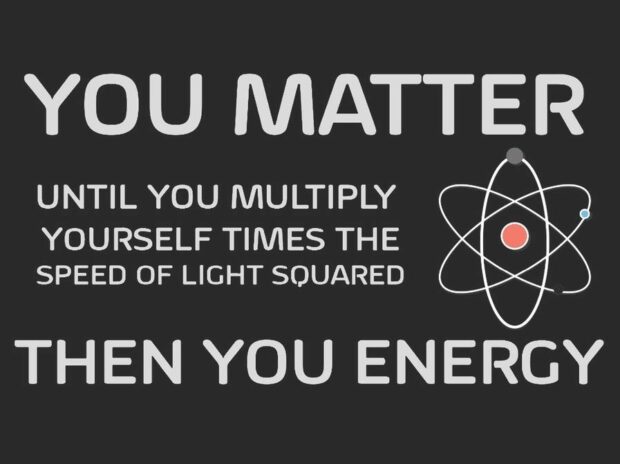 Money is one of the most consequential inventions. It makes the world go round; It’s used to fund space exploration, do fundamental scientific research, and build brave products that change the world. Sure, it’s directly connected to so many shitstorms at the same time, being the driver of so many “instrumental evils” when people will do nasty stuff to acquire it. They would also use it as an antidote to moral rules and civil behavior, to buy themselves justice, privilege, and other exemptions.

It is the instrument with the capital “i”. Like any other technology, it’s mostly about how it’s used.  By having it more, you can either solve a big problem you care about deeply, or become a terrible, corrupted person. 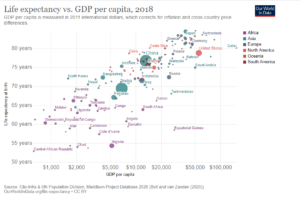 It can’t buy happiness and friends and it would be wrong to center everything around it – it’s a tool – but it can change the world and solve so many problems. r.

Not having it? Some research suggests it even lowers the IQ! This is an interesting talk:

Poverty reduction, thus, should be one of the key priorities of our civilization.

If searching for a new job or thinking about transitioning, check their career section, “jobs that are tackling the world’s most pressing problems”.

My immediate response when I first encountered it was, naturally, to think about myself and my actions and decisions. I consider myself an activist, trying to make the world a better place. Are my approaches wrong?

So X decides to influence Serbian/Algerian/Korean society as much as he or she can. He/she decides to put it all on paper, to visualize it, and think it through. Let’s say that he/she cares about X the most. It doesn’t matter why X cares about Y, it’s probably very personal.

After some deep thinking, X realizes that it would be the most effective to earn 7 figures, become a multi-millionaire, and put that money in the work for cause Y in this way or another.

While the probability might be low, if he/she does even 20% of it, it’s still a better use of time than struggling to promote the Y cause directly.  It’s just a 10-15 year-long hack.

Have you ever tried to anyhow measure your impact? It’s an interesting exercise.

What I truly love about this sort of thinking is that you can count a lot. You, as an individual, can influence the world directly.

Some other girl, let’s call her Z, is a writer. She does more with words, touching hearts in a beautiful way than she can do with money. So she writes.

Chamath Palihapitiya is one of the most prominent people in Silicon Valley at this point.

His story, in short, if I understood correctly:

This is a great article with many great anecdotes.

And this is the main video reference:

What is the assumption?

If money is important as the instrument for < whatever >, it’s about in which direction it flows. If it’s to be made anyway, it’s much better and effective to decide on where it goes. The world is an open playground, with constant power dynamics, and money is what makes the difference. Get it. It’s OK, you as well should become the “capital allocator”. Care about refugees or homeless people? Fund the cause. Advocate for different policies, but add some money on the top.

I am amazed how financially illiterate most of the population is and how financial skills are not evenly distributed. It should be taught from kindergarten. Inequality is often a consequence! I am talking from personal experience. Of course, it’s also about empowerment. No matter where you start – you can fly.

I also loved the idea of giving a certain percentage of your monthly income to what you believe needs to be done. I am considering it, although I wouldn’t say that I am rich. I am thinking of establishing this as a regular practice. Sure, you pay taxes, and that surely does a thing. But you can do much more, proactively. It doesn’t have to be much. Even 3-5 percent can work. What do you care about the most? You don’t have to volunteer for the cause and donate your time. Money is also fine.

Instead of a conclusion: “get the fucking money” is a call to action to think about it as an instrument for desired change, whatever it might be.