Random Thoughts: How Deep is Their Propaganda? A Few Experiences from Serbia 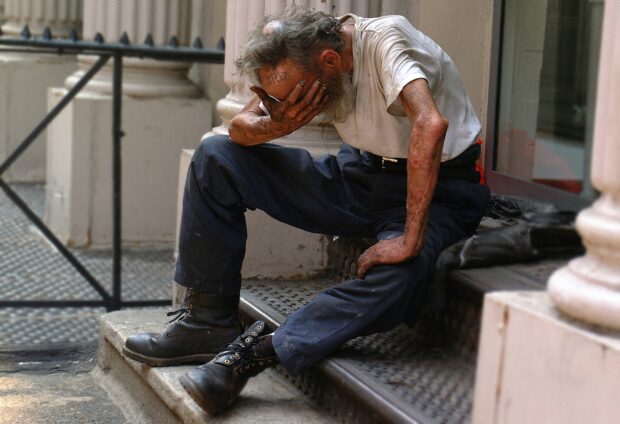 Propaganda is a serious and dangerous phenomenon. It’s arguably even natural to a certain point, but engineering people’s realities, ruthlessly, at scale, is the source of so many evils.

Slobodan Milošević was in charge of Serbia in the late 20th century. Adored by contemporaries and regional leaders for his intelligence although in battles with them, his country was bleeding and suffering.

We were in wars, experienced hyperinflations, we were poor with no bread and electricity, and we were bombed when millions were dancing for freedom on the streets of Berlin, and so many other terrible things, but the vast majority of people still truly loved him. Why? How is that even possible?

How deep was his propaganda?

I would argue deeper than most of the lovers connect. It’s a one on one relationship of the highest grade, for a decade. Almost impossible to break up.

Imagine having the same face and voice 10, 20, 30 times a day, relentlessly repeating the same story over and over again.  All the political others are portrayed as thieves, rapists, drug dealers, national traitors.. you know what’s in that folder. Repeated millions of times. Non-stop.

At some point he wasn’t a political option, that’s a separate debate.

In an interesting thought experiment, and I would argue that it’s true, people would still vote for him. That’s so sad. It’s so deep and profound.

It’s also interesting to think about potential moments of personal revelations of those previously brainwashed to the maximum. I believe it’s hard to admit to yourself that you were so naive. Like Fox Mulder, “you want to believe”. Egos are so fragile.

Anyway, the propaganda-intimacy connection with millions of people, especially older ones who are staring at TV screens the whole day is: forever. Yep, they would probably vote for him whatever happens. Until they die. He was so deep in their minds, hearts, unconsciousness, bones, atoms, and kidneys.

Today, Serbia is ruled by Aleksandar Vučić who sets and controls the narrative and messes with the minds of millions of people, every day, all day.

Methodology and tactics are the same. Let me brainwash you every day, meaning every morning, lunchtime, evening and before going to bed, and in between, whenever you forget about me and my heroic but intimate story.

It’s a different era, so social media is part of the operation too.

Human bots are spreading the narrative. They control the news feed!

How do those bot networks work? They’re not programmed. They are people, thousands of them. Don’t want to share it? You’re fired! They coordinate and track their actions using advanced software solutions and military-style organization.

I was shocked to find out that some of my random acquaintances are also part of the human bot network. Some of them would do what is requested and then delete their posts because they were ashamed. Good, some shame, and hence humanity, is still there. I accidentally spotted this several times.

Is there a way out?

Holy cow, I can’t even start to analyze North Korea for example.

How to get out? Seriously, how?